With his first solo album in 1979 Andy Narell took the steelpan out of the steelband and brought it into the jazz band, and with every recording and concert since, he has explored the possibilities and expanded the role of the pan in contemporary music. 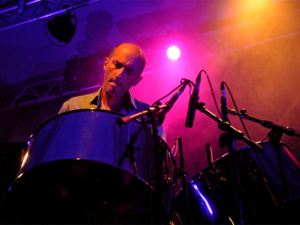 Within the past 5 years JAZZANOVA LIVE FEAT. PAUL RANDOLPH played far over 150 shows around the globe including festivals like MELT!, FLOW, CAPETOWN JAZZ, JAVA JAZZ, NORTH SEA JAZZ to name but a few. Jazzanova producers Stefan Leisering & Axel Reinemer succeeded in bringing the spirit of their productions, remixes and extensive DJ touring on the live stage. Whoever had the chance to see them play live knows how magical this experience can be. Like no others they transport the richness and sublimity of their productions perfectly on stage. 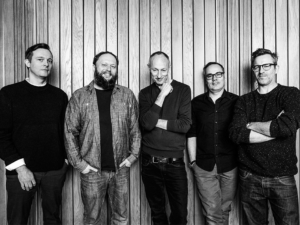 Since embarking on her incomparable career nearly a decade ago, LIRA has blazed an astonishing trail of accomplishments that few artists in the history of the entire continent can lay claim to. 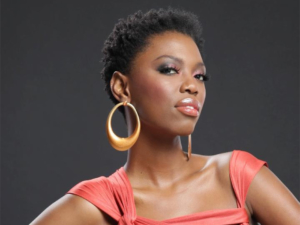 Tortured Soul is 100% LIVE modern, deep, soulful, house music freed from the DJ Booth. Influenced by the classic songcraft of Prince, Heatwave and Kool & The Gang, the members of Tortured Soul are three distinctive guys with three different backgrounds, united under a groove-centered rhythm. The band’s frontman and songwriter, John-Christian Urich, can be seen simultaneously drumming and singing with effortless mastery, while bassist, Jordan Scannella, and keyboardist, Isamu McGregor, virtuosically generate the pulsating accompaniment.

Likened to The Roots of house music, Tortured Soul’s sound is reminiscent of neo-soul groups like Jamiroquai or Brand New Heavies, while also being deeply saturated in the contemporary freshness of house purveyors like Joey Negro, black coffee, Soul Clap and Disclosure. 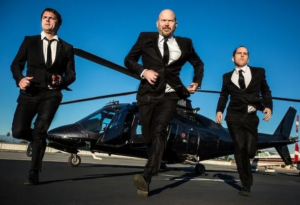 As an artist who needs no introduction, Brian McKnight has earned himself a spot in contemporary music history. He has released 15 albums to date, with several going double and triple platinum, he has sold over 25 million albums worldwide. In addition to being a singer, songwriter and producer, McKnight is also a multi-instrumentalist who plays nine instruments including piano, guitar, bass, drums, percussions, trombone, tuba, flugelhorn and trumpet.

In an industry known for a constantly revolving door of artists, McKnight has easily established himself with an enviable record of chart consistency, has toured successfully for over a decade, and has collaborated with performers across every genre including Quincy Jones, Justin Timberlake, Mariah Carey, Diddy, Christina Aguilera Rascal Flatts, Nelly, Vanessa Williams, Willie Nelson and Kenny G. 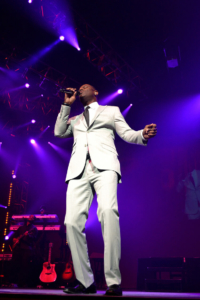 From a town in Zimbabwe called Victoria Falls in Zimbabwe comes Mokoomba the six piece Tonga band’s grew up on the dusty streets of the Chinobima township and without access to musical equipment they cut their musical teeth playing for Zimbabwe band leader the late Alfred Mjimba.

Exposed to a diverse array of African and European music the band forged their own sounds on the banks of the Smoke that Thunders embracing everything from Soukous to Ska, Funk to Afro-Latin beats to create a distinct, danceable Afrosound. 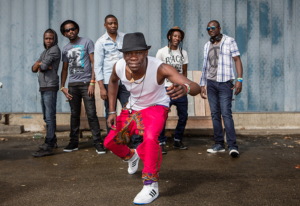 Nathi shot into the limelight with his debut hit “Nomvula” off his triple-platinum selling debut studio album “Buyelekhaya”.

However life was not always easy for the Eastern Cape born song writer. After winning a regional talent contest, and being identified as a future talent by fellow musician Vusi Nova, that Nathi was able to make in-roads into the industry with radio play and live performances. 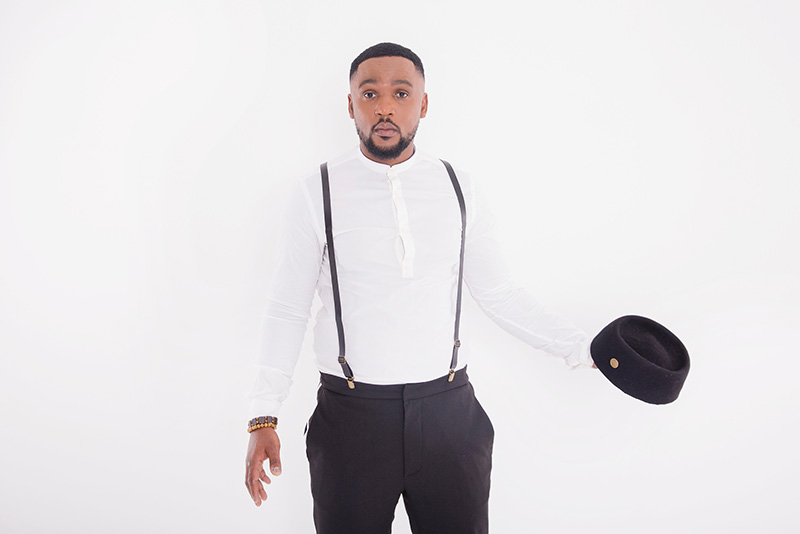